A Song For Hope: I Need Angels 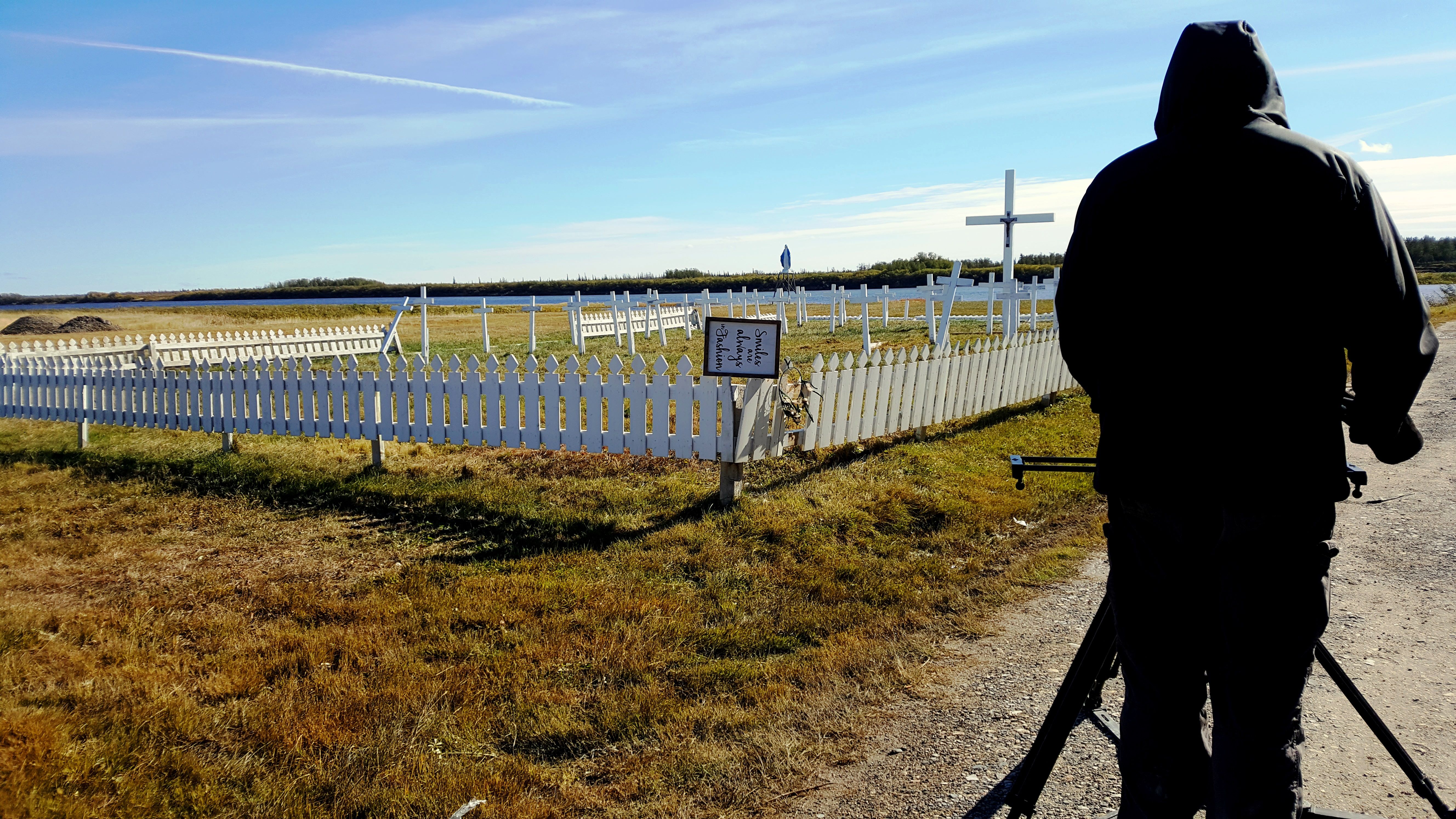 Today - November 8, 2021 - is the third anniversary of the release of music video I Need Angels. A small video crew had travelled in the fall of 2018 to Attawapiskat, my home in Northern Ontario, to shoot the video. It was my first music video experience, and what started out as a simple idea turned into a pretty meaningful project.

The song was first inspired by events in my community. In 2016, had just gotten back from my month-long annual spring hunt out on the land, during which time I had no contact with the outside world. Upon returning, the first news I heard was that there had been a stream of suicide attempts in Attawapiskat – an isolated Cree village on the coast of the James Bay. Everyone was talking about it, and media across the country were covering what was being referred to as a ‘suicide crisis’ in Canada’s north.

I was shocked. Like many others, I just couldn’t understand what had happened. Why were these kids – they were kids, all of them – suddenly trying to take their own lives? It was devastating and it really bothered me. I didn’t know what to do, or how to help. 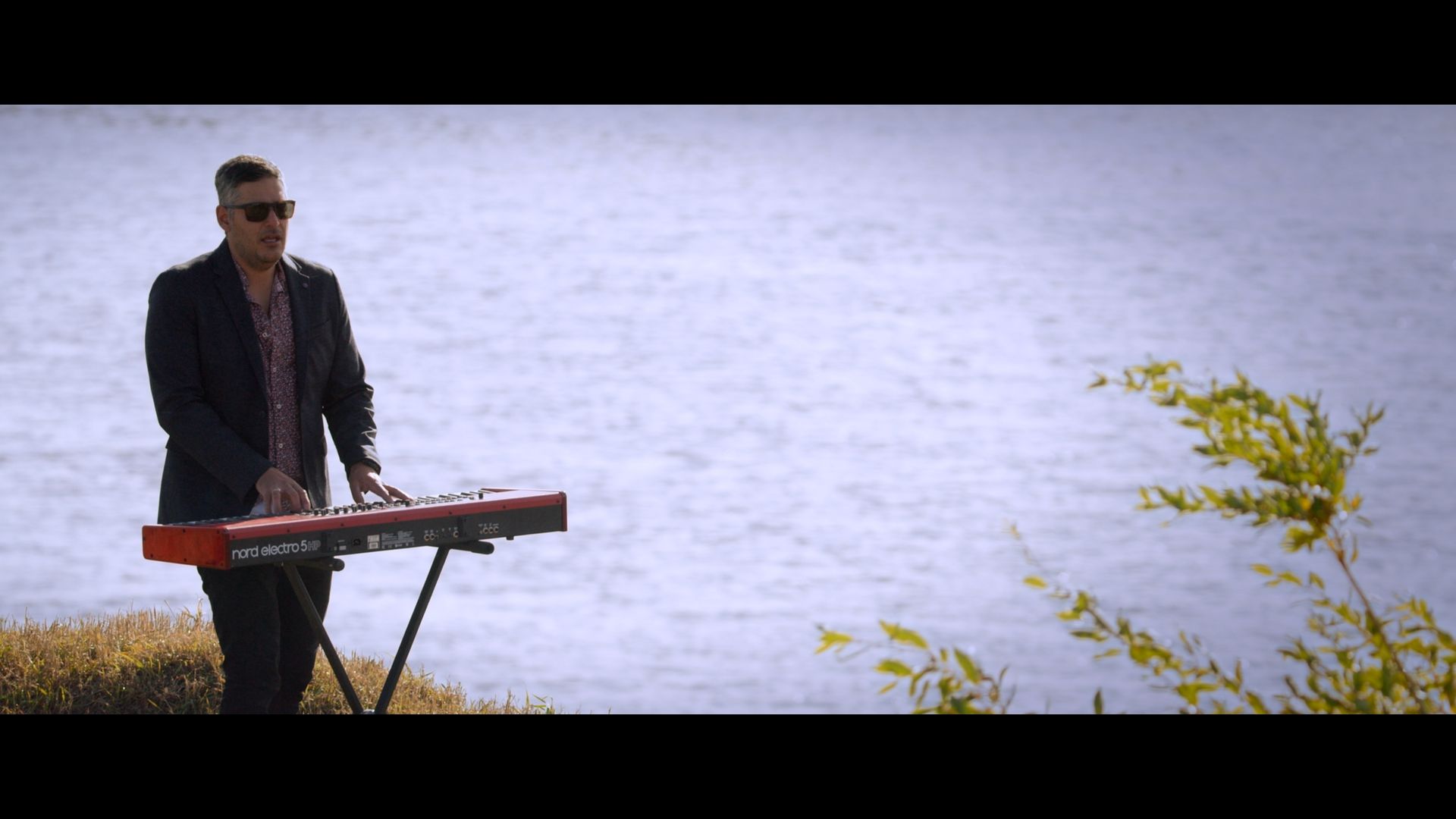 I recall talking to others, trying to learn about the issue. It was extremely difficult trying to pry information from frontline workers due to the sensitive nature and confidentiality of patients and clients, but one professional did confess there were over 30 attempts in the span of one month. Thirty attempts! That’s equal to one attempt per day! That was a truly startling number.

No one has the answers or knows how to deal directly with social issues, especially when it comes to remote places. Quite often the issues are complex and deep-rooted, stemming from intergenerational trauma that is not easy to heal. A lot of the social challenges quite largely get ignored because people simply don’t know where to start. This is especially true in Canada’s northern Indigenous communities, where adequate social and mental health resources are seriously lacking.

Even though I didn’t know what to do, I knew I had to do something. Being a musician and songwriter, the only way I could think of to try and help was to use my craft. So I wrote a song called I Need Angels. It tackles the topic of depression and suicide, while instilling hope with messaging about not giving up. 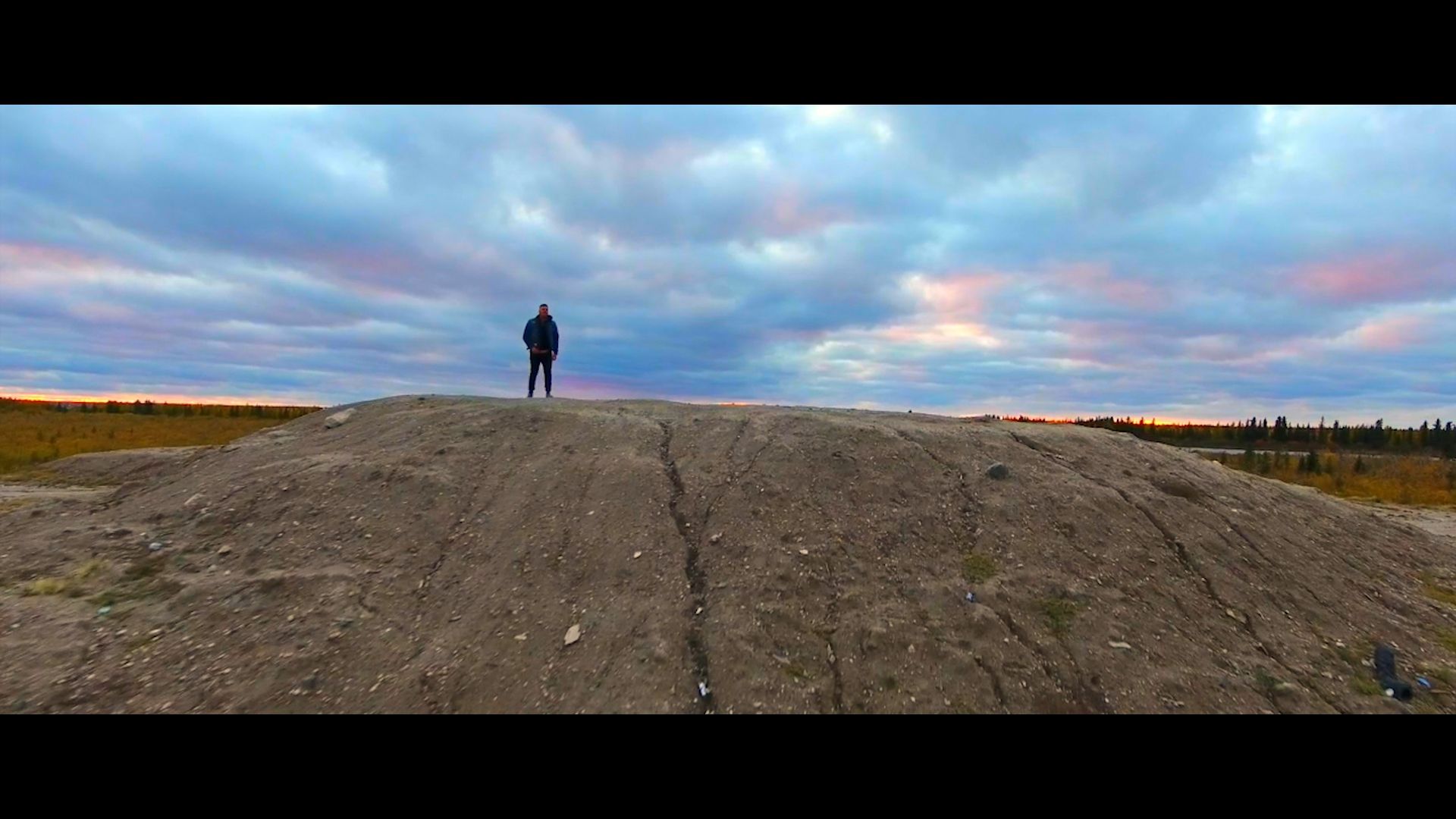 We chose I Need Angels for our debut music video, and a small video crew from Vancouver and Winnipeg travelled to Attawapiskat to shoot it. Being able to make this video in my community meant a lot to me, but I’m not going to lie – it has also taken a toll on my own mental health. I have to contend with my own challenges, because like most families in the north, we’re struggling, too. But I find it’s important and helpful for me to debrief and talk about what I’m feeling, and how all this affects me. 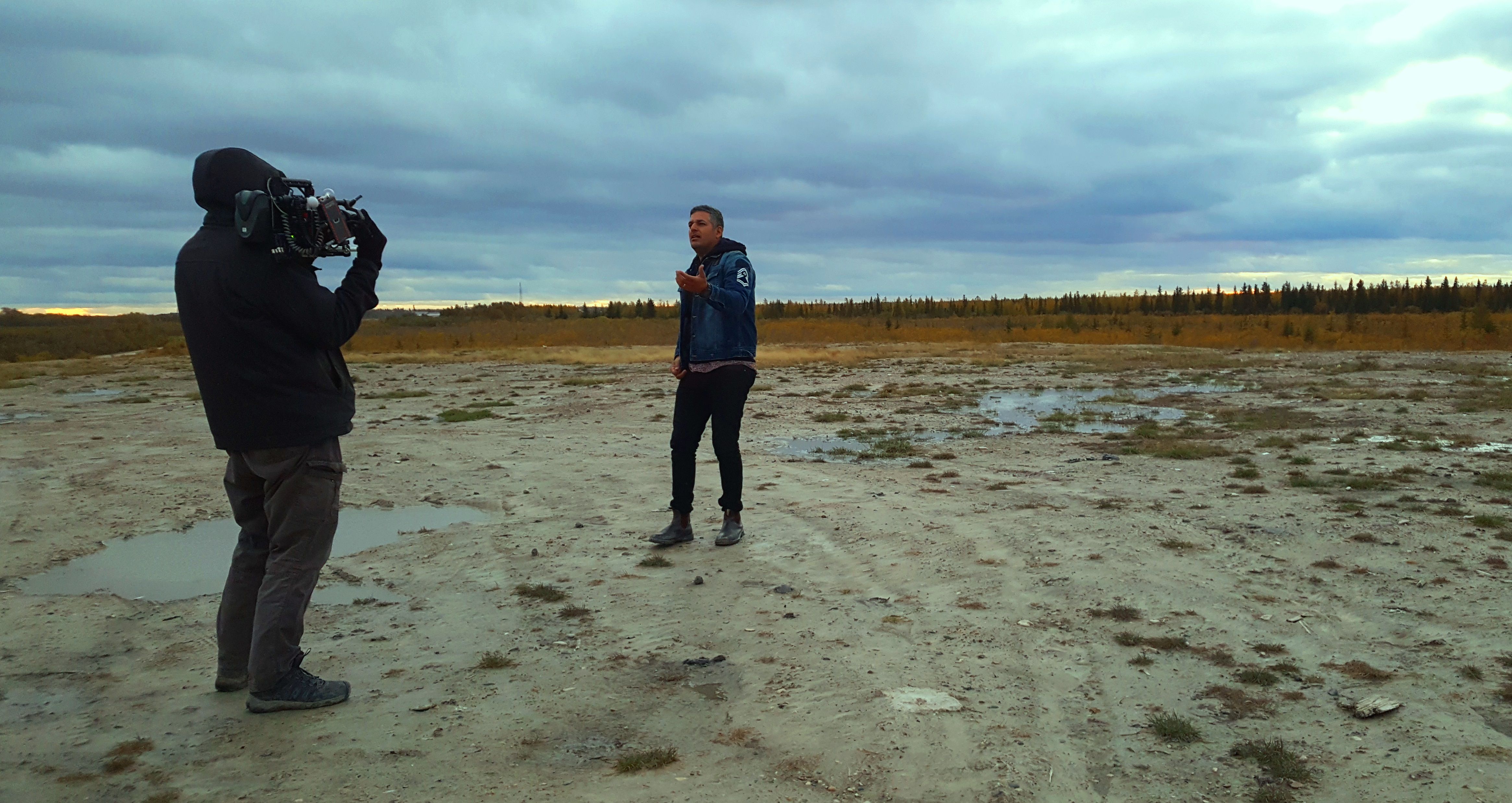 To be honest, I was reluctant to move forward with recording I Need Angels, because I felt it was a topic most people were not ready to talk about – especially people who have lost loved ones to suicide. But I’m glad I chose to move ahead with recording it, and including it on our third album, High Road, which was released last year.

With the release of the I Need Angels video in November 2018, and a lot of media interest in the story behind the video, I have had to talk about it many more times than I wanted to. Talking about it and thinking about it so intensely for several months has been tough, and often draining. There are times I wonder if I made the right choice to write this song and make this video, taking on such a difficult and sensitive topic. 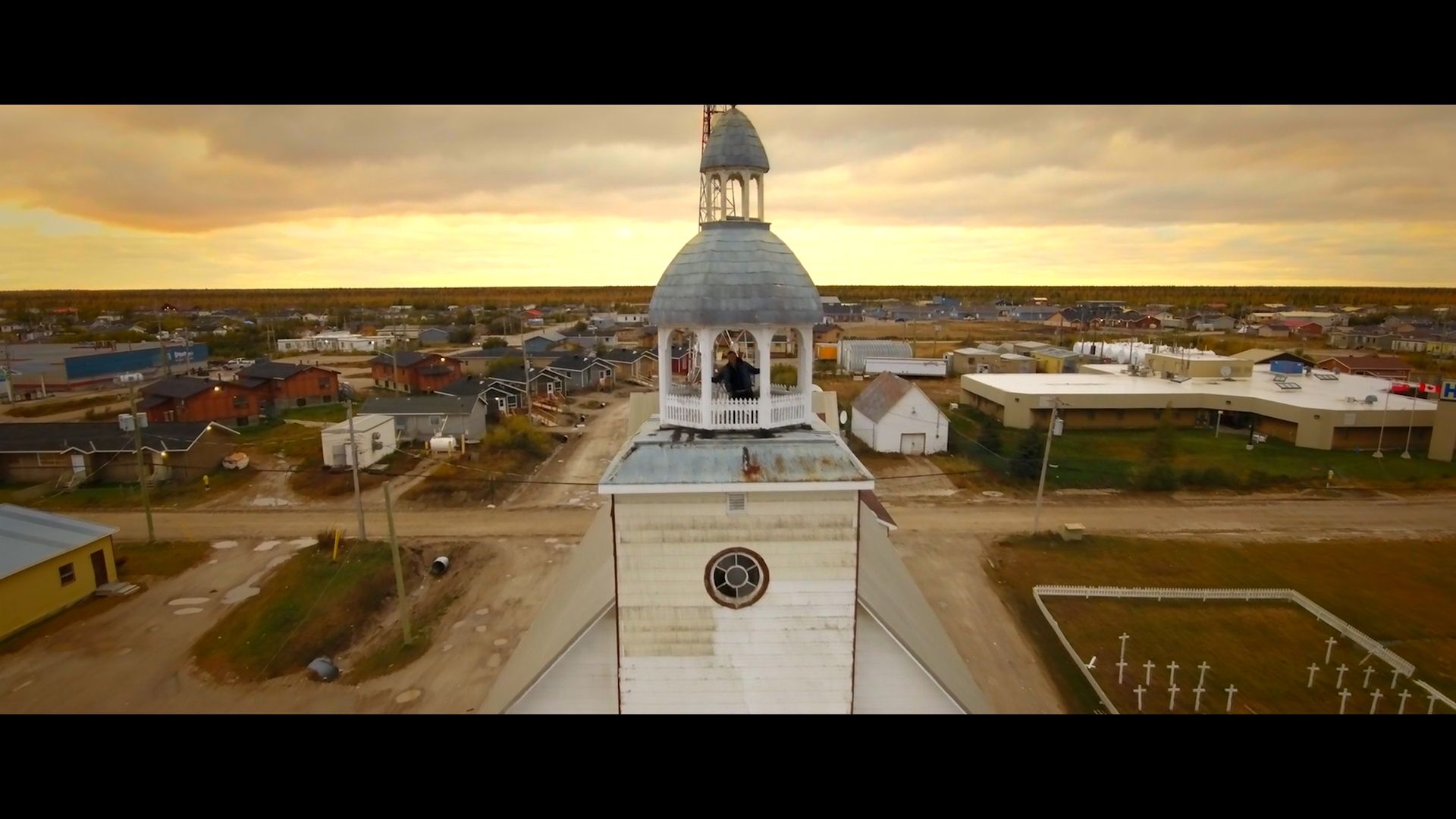 And then at other times… I will receive an email or social media message from someone who has heard the song, or watched the video, and they wanted to write and say thank you. They wanted to let me know the song brings them hope, or has helped them or their loved ones in some way. At these times, it feels like the right choice, and it makes me proud to know that my music does make a difference.