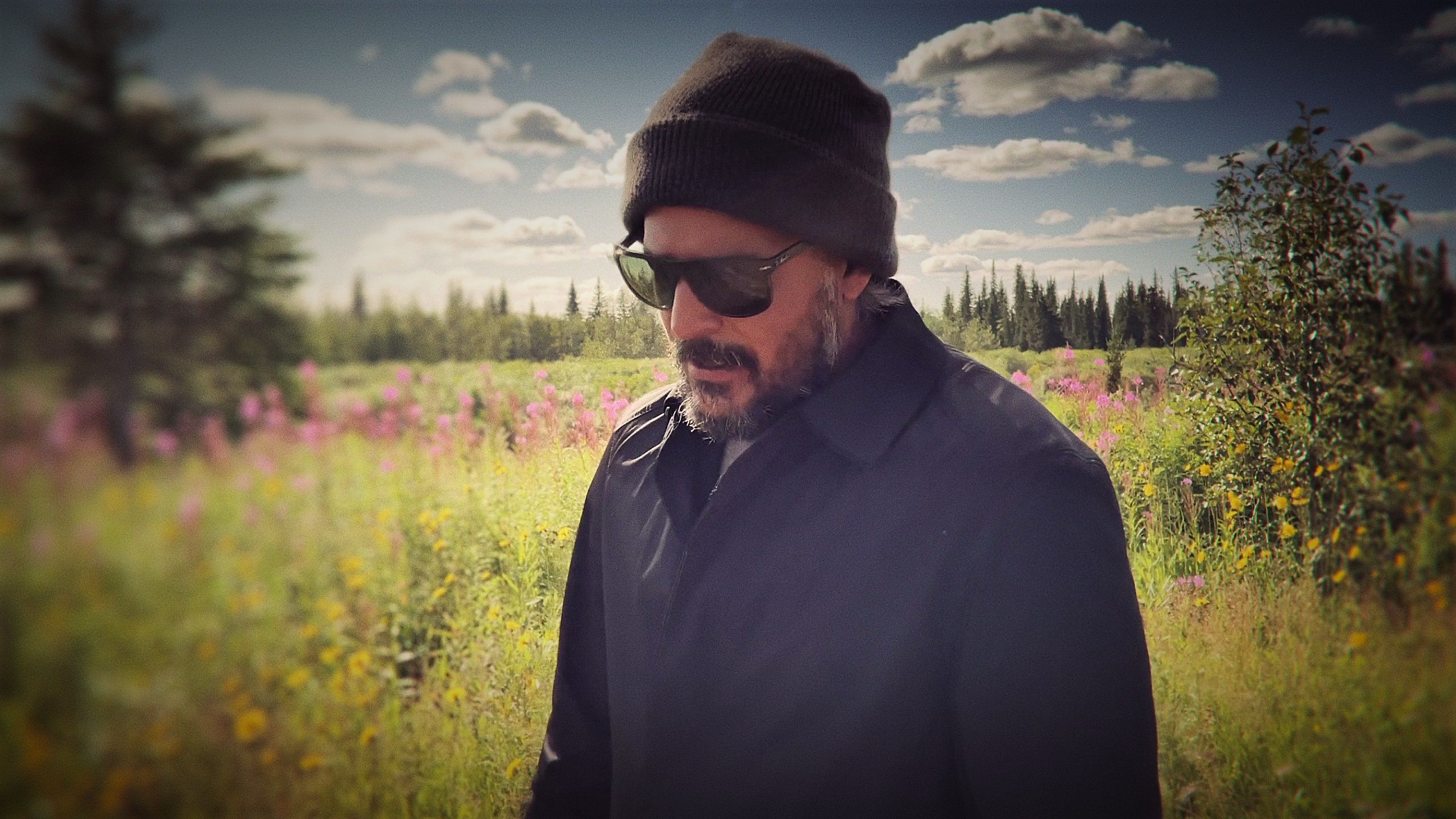 The Magic Hits music video is out now, featuring Adrian strolling outdoors singing vocals alongside four legendary artists in split-screen performances shot in Attawapiskat ON, Toronto ON and Nashville TN.

Magic Hits is the third video from Sutherland in 2021 – no small feat considering he hasn’t left his remote Northern home since March 2020. All three videos plus another previously were made by the same team: director, animator and editor Justin Stephenson (Toronto), and creative producer and production manager RoseAnna Schick (Winnipeg), with Sutherland as executive producer.

Says Justin Stephenson: “Magic Hits is a song that celebrates those magic moments we all love, while urging us to not wait on the sidelines. We started working with the split-screen as a way of bringing Adrian’s collaborators together with him. Each of them created lovely space with their individual performances, and as we worked, the lines started to blur between them. The video brings everyone together, even though they are thousands of miles apart. No one is on the sidelines.” 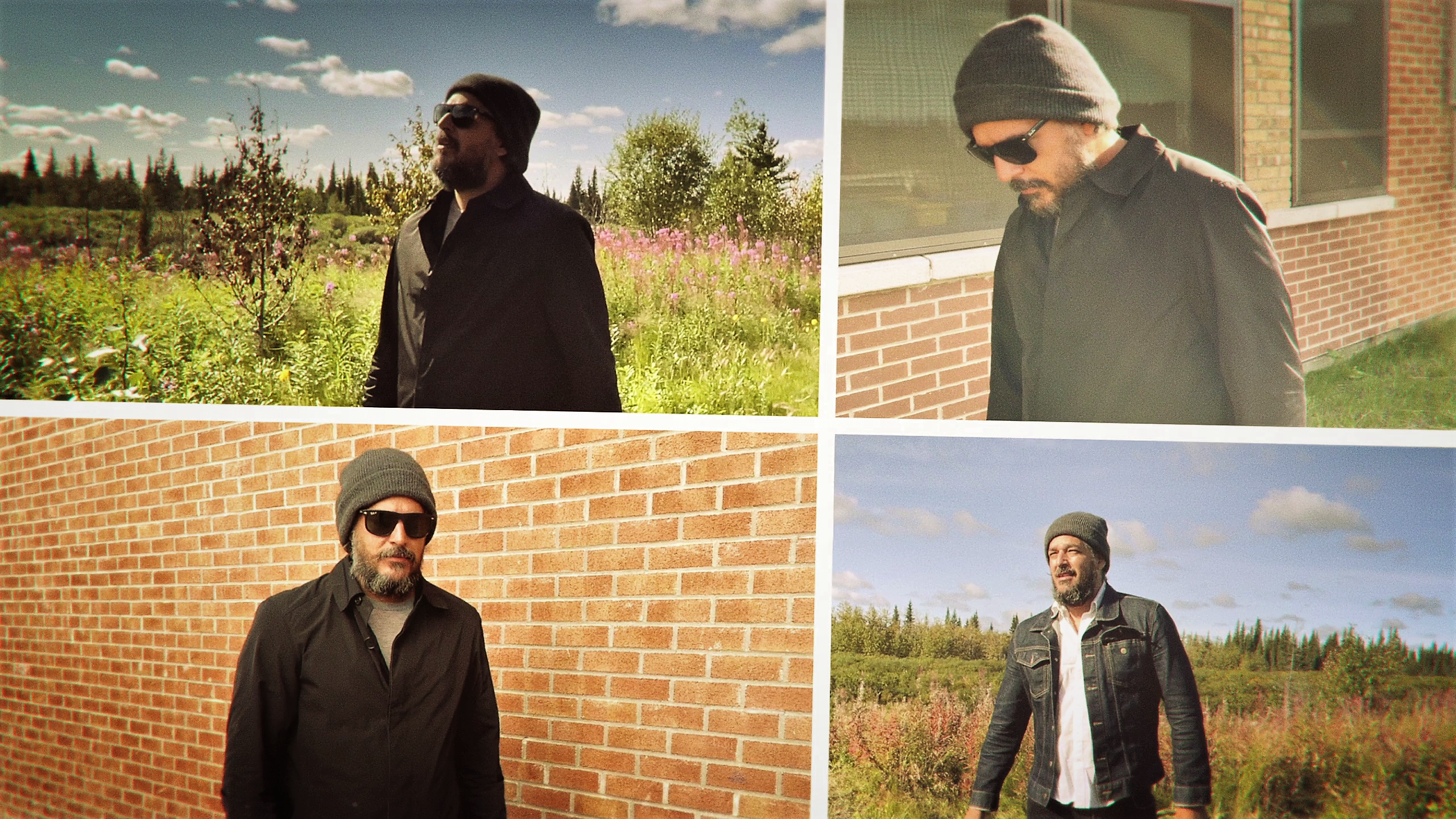 For the Nashville unit, a Google search netted Fool’s Pajamas Productions and three talented young videographers who captured footage at the home studio of Colin Linden. Producer of Magic Hits, Linden performs guitars and harmonies on the song, with wife Janice Powers on B3 organ. Random street scenes were also captured in Nashville.

In Toronto is Brian Gregory Creative, who previously shot for Adrian’s debut video Politician Man. Gregory captured footage of Gary Craig on drums in his home studio, and John Dymond on bass at Blue Sound and Music. Random street scenes in Toronto were also captured, including Adrian’s image on the giant Spotify billboard in Yonge-Dundas Square – coincidentally on display the day Gregory was scheduled to shoot. 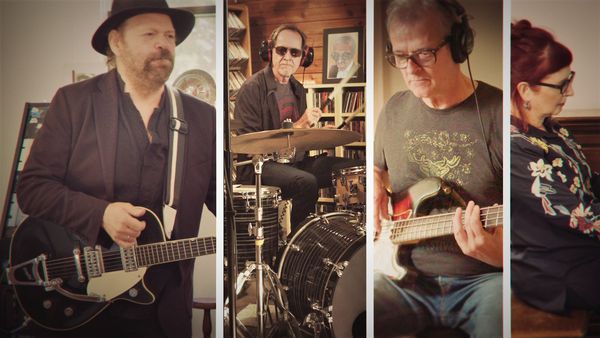 In Attawapiskat, visuals were gotten with Adrian’s iPhone 12 and his brother. Andrew Sutherland happened to arrive into the community right about the time Adrian was looking for someone to help with the video. Andrew, who has a natural eye for and an interest in videography, captured Adrian’s vocals in three different locations, and footage of the streets of Attawapiskat.

Video batches were delivered digitally to Stephenson at Even Steven in Toronto, who thoughtfully pieced it all together in the editing suite with a little help from editor and animator Kash Tahen, and a little creative input from Schick and Sutherland. The rest, as they say, just might be magic…