DIY Recording Studio Inside A Sea-Can

How do you produce music completely isolated in Canada's Far North during a global pandemic with zero access to any studio infrastructure? You DIY it... and that's exactly what Adrian Sutherland did!

In the fall of 2020, Adrian began constructing and gearing up recording space inside a metal shipping container sitting quietly and idle on his property in Attawapiskat First Nation. Fast forward to spring 2021, and Adrian was able to work interactively with producers from inside his ‘sea-can studio’ recording music tracks for his debut solo album.

When The Magic Hits, released September 17, 2021, was produced remotely by GRAMMY Award-winning producer Colin Linden (produced seven tracks) working from Nashville, and acclaimed producer and engineer Tim Vesely (produced two tracks) working from Toronto. Each one enlisted studio musicians in their areas to perform on the songs. Adrian recorded vocal and acoustic guitar tracks at his SeaCan Studio and delivered the files remotely to the producers. A magical debut album is the first result from a once-silent shipping container! 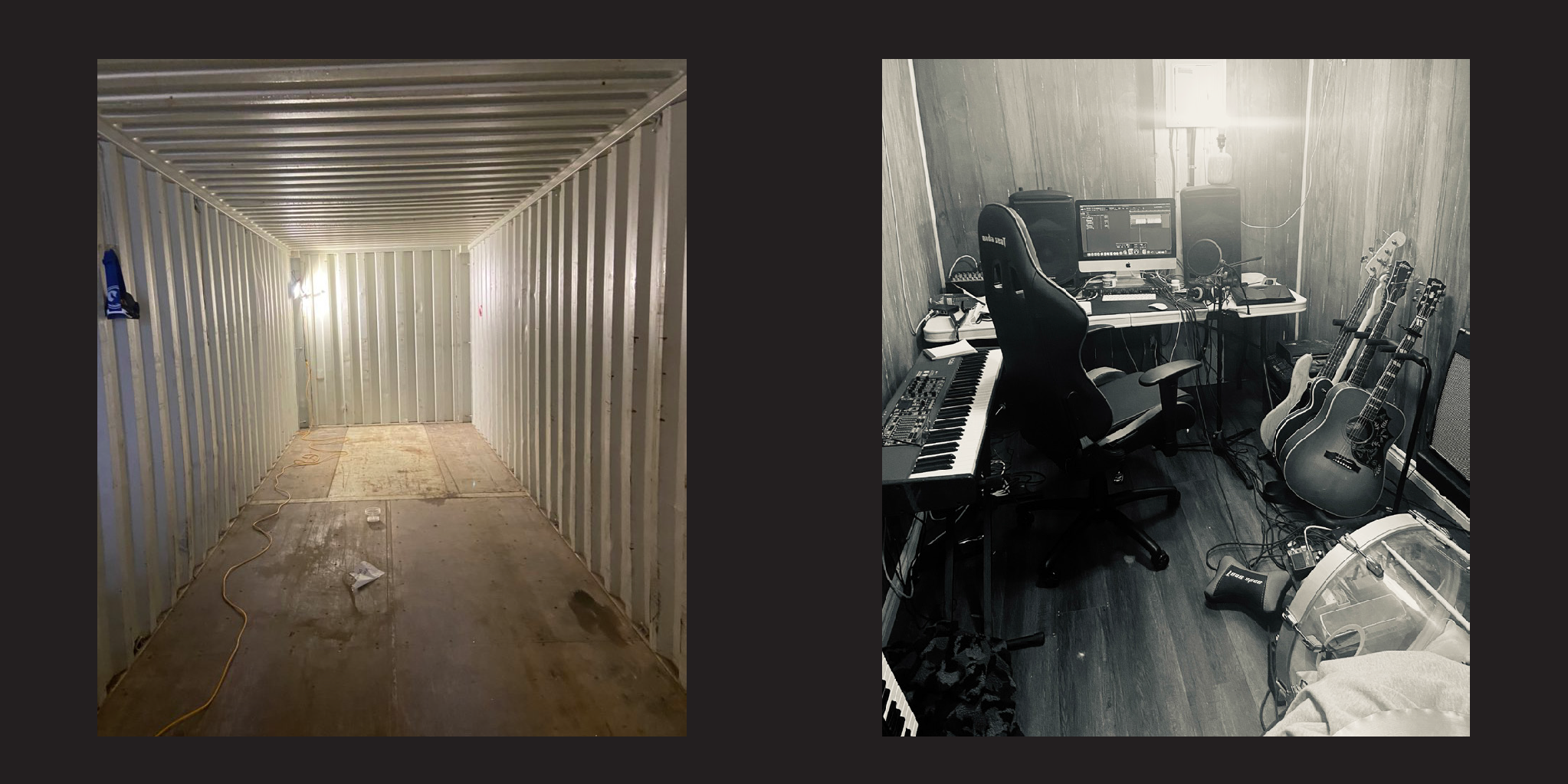