After being isolated for more than two years in the small, remote community of Attawapiskat First Nation in the Far North, singer-songwriter Adrian Sutherland found himself on a surreal musical journey during Canada's biggest week in music that took him all the way to the city of Toronto.

In recognition of his first JUNO Award nomination for his debut solo album, When The Magic Hits, Adrian shared that none of this would be possible without the building of his remote 'SeaCan Studio' where he worked interactively with producers to record vocal and acoustic guitar tracks for the debut album.

During the exciting and busy week leading up to the JUNO Awards, Adrian was able to perform in-person at JUNOfest's Indigenous Artist Showcase, and the TD Music Concert at Union Station.

Adrian was also invited to perform on The Marilyn Denis Show - and learned after the taping that he was the first musical guest in the CTV studio in over two years! The Marilyn Denis Show is a daytime television talk show on CTV that airs on weekdays across Canada. "What an honour it was to meet Marilyn and perform Magic Hits live and in person," he said. 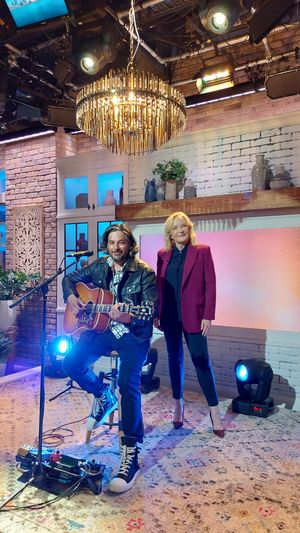 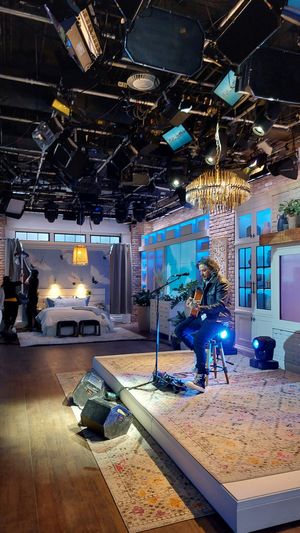