Music Video Made With 1600 Selfies! 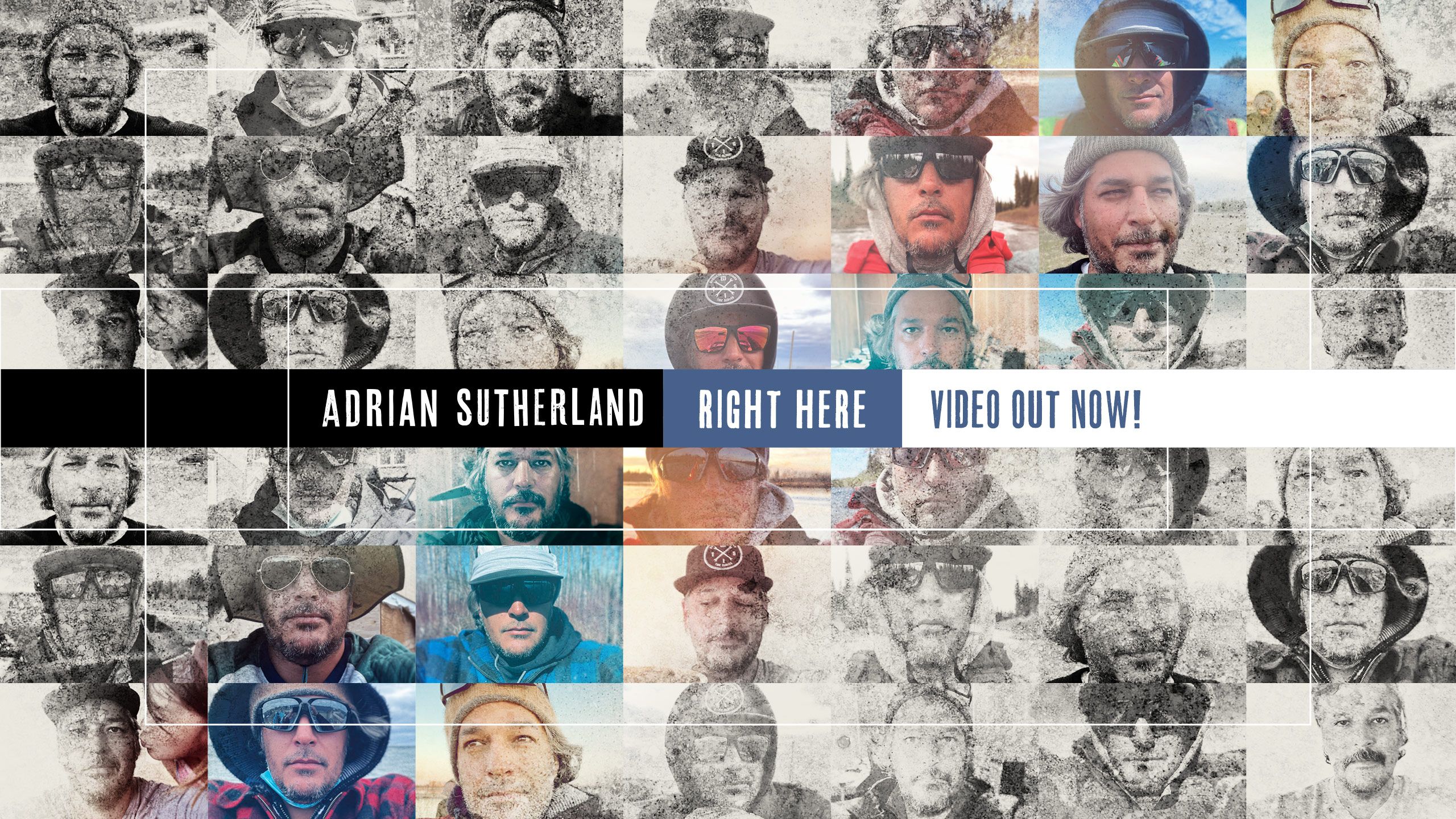 What do you do when you live in an isolated location with no video crews, no video gear, and you need to make a music video? One option is to spend six weeks shooting a shitload of selfies, handing them over to a talented filmmaker, and letting the magic happen… which is exactly what Adrian Sutherland did…

“Right Here is a song about being there for the people that you love and care about – and also having those people that you love and care about being there for you, too,” says Sutherland. “It made sense for the music video to give a glimpse into my life and share with viewers some of the people and places that mean the most to me.”

ABOUT THE MUSIC VIDEO

With Sutherland isolated in Attawapiskat First Nation since the start of the pandemic, any visuals needed for the video had to be attainable by Sutherland himself. Filmmaker and animator Justin Stephenson came up with the clever concept.

“The video for Right Here draws inspiration from people’s travel selfies. I was struck by the idea of an ever-changing world around a steadfast and constant subject,” says Stephenson, who has worked with Sutherland before on two previous music videos.

“This idea evolved even further, though, as Adrian sent photos and we started to put them to the song. What started as an expression of personal presence became a story about relationships with family, friends, place, and the land. Being ‘right here’ is about being home. It’s a perfect song for the times we are in.”

Sutherland loved the idea, even though he knew that capturing the photos would be a big task. “I took over 1600 pics on my iPhone 12 over the course of six weeks,” says Sutherland. “At first it seemed overwhelming to have to shoot that many selfies, and to frame them all consistently, too. But once I got the hang of it, the pictures added up quickly. It turned out to be a fun look into my world.”

“Some challenging moments were taking selfies while operating the boat, and making sure I didn’t crash into anything. Some of the most fun moments were getting some of my family into the shots, and even one of my dogs, too. Also the great-horned owlet we rescued last month – we even managed to get him in the video, too.”