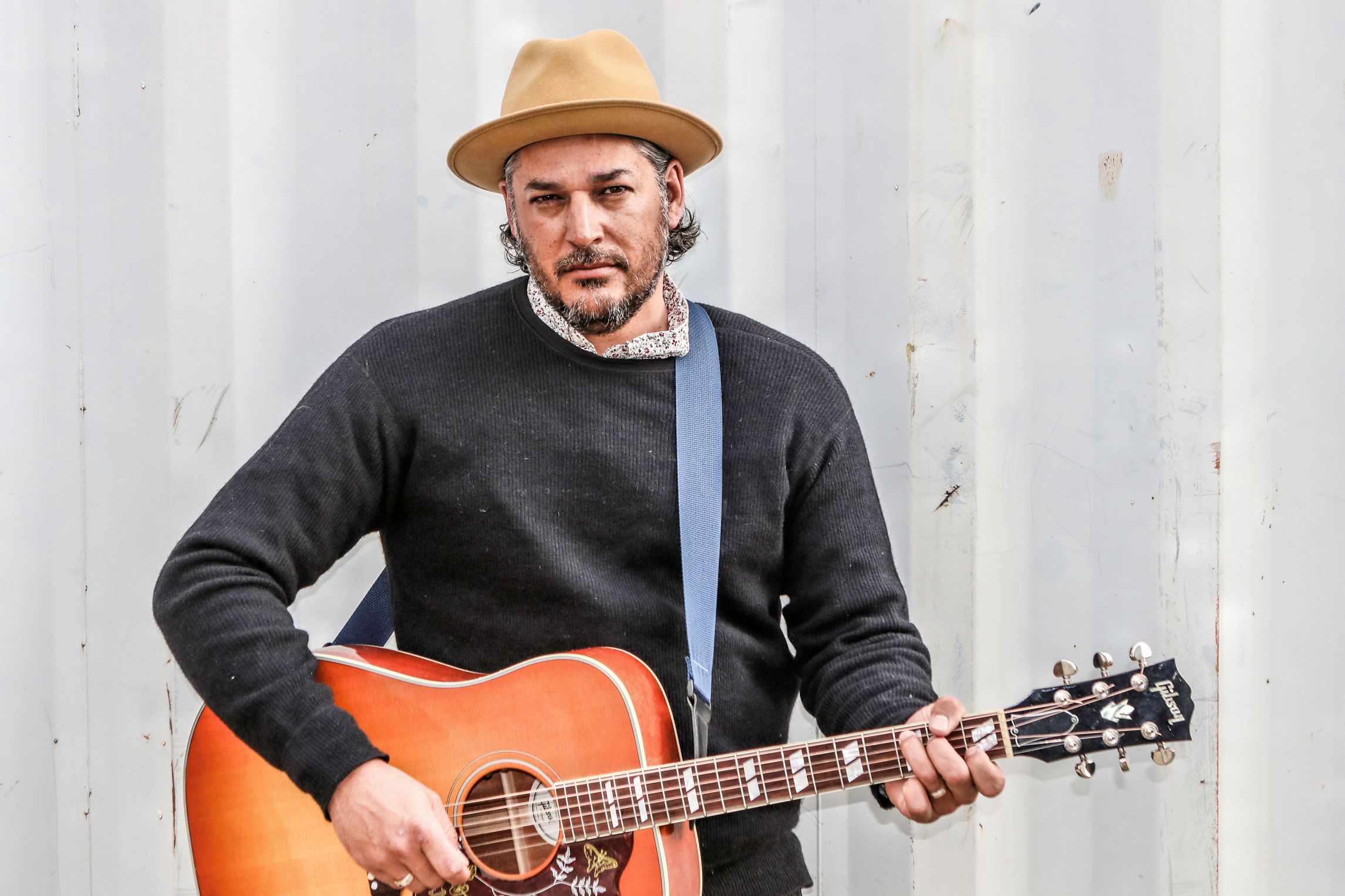 Shining brightly from Canada’s Far North, Adrian Sutherland is pleased to be releasing a brand new single today, in advance of his debut solo album.

Right Here was written by Adrian Sutherland, Tim Vesely, and Colin Cripps. It was produced and engineered by Vesely at The Woodshed Studio in Toronto, who also plays guitar and bass. Cripps is on electric guitar, with Lyle Molzan on drums. The song was finished by João Carvalho, with artwork by long-time artistic designer Nick Perreault.